With nearly 40 million people affected by snoring indirectly or directly, it was a welcome 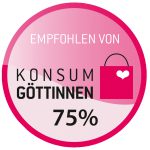 change for over 85,000 people to try the best selling anti-snoring nasal drops, Asonor. The people were members of the largest German consumer group “KonsumGotinnen” that got a chance to try out the effective remedy after Asonor was officially launched in Germany. However due to promotions, there was an onset of applications and heightened interest for testing the documented clinical effectiveness but out of 6,000 applicants only 1,000 were selected.

It was reported that the effectiveness in curbing snoring was so high that 75% of the testers saw positive results on their own snoring or of their partners. While within the first month, each of the testers did recommend the anti-snoring drops to nearly 50 of their friends and family that needed it.

The Scandinavia Consumer group, Buzzador had reported a few months ago that 77% of the people using Asonor anti snoring drops on trial basis had recommended it while 65% found it more effective than any other anti snoring remedy after other 6 snoring cures were tested against Asonor. The top of the line features of Asonor that makes it better than the rest are:

However, though most of the testers has been looking for proper snoring cure and in the past had used different anti-snoring products, they were extremely satisfied with Asonor. More than 66% of the testers had decided to use Asonor for the next month’s trials as they were satisfied with it on all accounts. Asonor has no side-effect and with regular use, snoring is reduced considerably leading to better quality of sleep and rest. 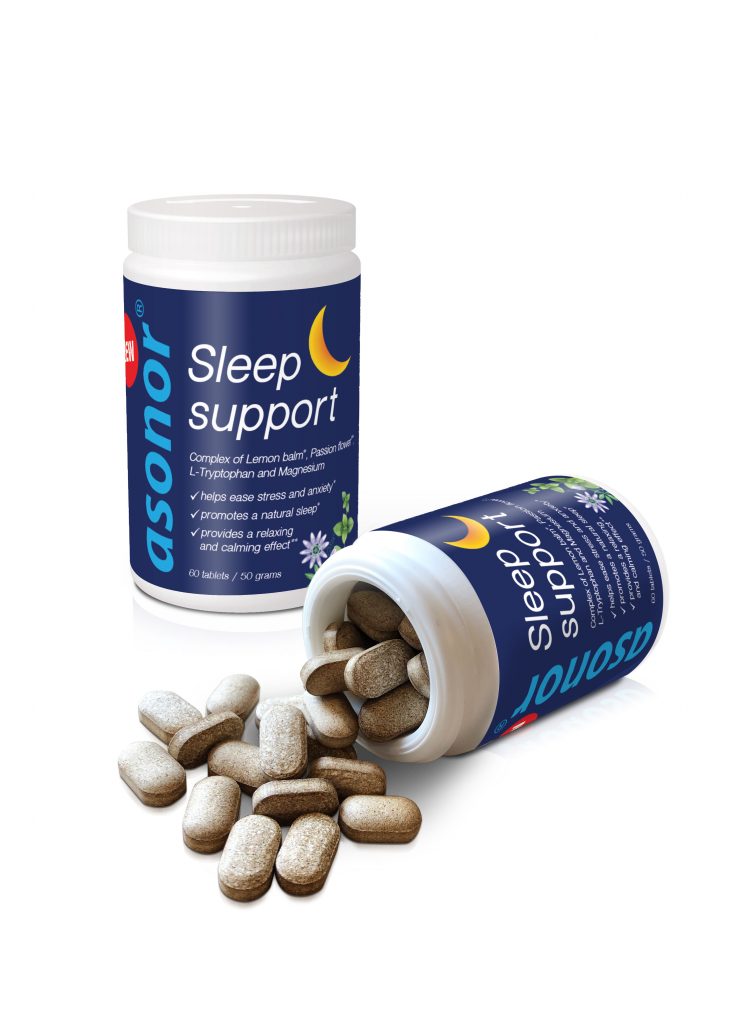 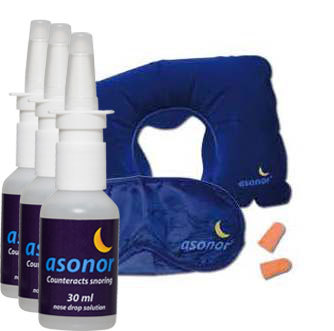 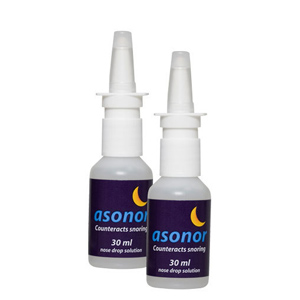 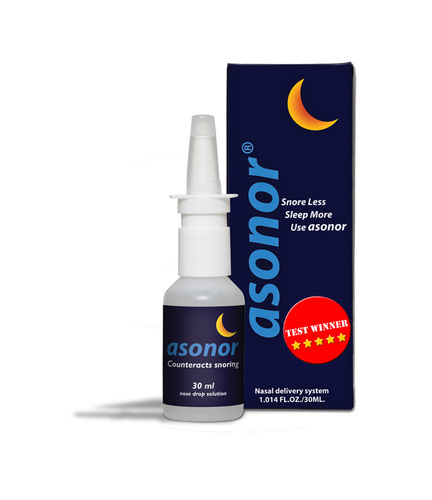