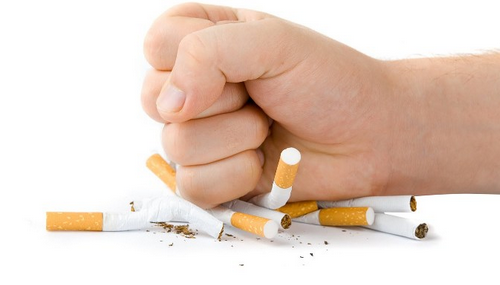 Sleep Apnea is a problem that affects a large number of people each year across the world. It affects both men and women equally. Even children are not immune to the affects of the disorder. Sleep Apnea is a health issue that is caused by frequently obstructed breathing during sleep. It must not be ignored and laughed of as ‘snoring problem’ as it can have severe health complications in the long run. Sleep Apnea treatments are available in numerous ways.

Sleep apneas are of three major types, obstructive sleep apnea, central sleep apnea and complex sleep apnea. The main cause of sleep apnea is the frequently interruption of sleep for those who are affected by the disorder. It is because the oxygen supply to the brain is limited and at times completely cut off. This leads to choking, and the person up waking up abruptly. Even for people who do not get up abruptly, irregular sleep that can have very harmful effects in the long run. One must treat sleep apnea in time to avoid further complications. Let us look at some of the recommended sleep apnea treatments. 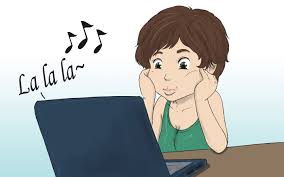 t is an excellent alternative treatment for curing sleep apnea. Singing may intensify control of the muscles of the throat and soft palate. Doing this would lead to a reduction in snoring. Also playing a didgeridoo, a musical instrument, which originated in native Australia, can help treat less severe stage of the disorder.

When your phone is ready for some listening to music, connect Hooke Verse on it. It is a pair of Bluetooth headphones that incorporate binaural microphones designed to capture 3D audio. Specially placed mics allow you to capture sound like you hear it. With this, you can record your music with high quality binaural 3D audio. For more information, you can visit https://hookeaudio.com/. 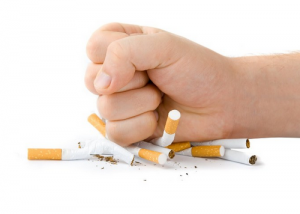 If a person is a chain smoker then he or she must stop smoking immediately. Smoking tends to intensify inflammation of the upper throat. It also increases fluid retention in the air passage and is considered a major cause of sleep apnea. If suffering from acute sleep apnea, avoid taking pills or sedatives as it causes relaxation of throat muscles.

To sleep peacefully, you must sleep preferably on one side. To gain muscle control, you can keep a pencil between the teeth for at least ten minutes or until the jaw aches. Remove the pencil before sleeping. Chewing of gum is also beneficial before sleeping as it can be a good exercise for your throat muscles. One must keep the nasal passages clean by breathing hot steam for at least half an hour.

The medical treatment for sleep apnea may be considered under a qualified physician’s guidance. The first step would be to get tested in a sleep clinic to test the severity of the disorder, and to identify any other problems. Anti–snoring sprays may also be prescribed by the physician. It is important to take the medicine as per the directions given by the physician. Medical treatment may also include oxygen supply during sleep as well as using other breathing devices.

Surgery is the most serious form of sleep apnea treatment. Surgery may be considered when all other forms of treatments have not been useful. It is done to increase the size of the air passage. Contact the best surgeon for consultation and the surgery should only be considered under the guidance of an expert surgeon.

With the sleep apnea treatments as mentioned above, one can cure or keep their sleep apnea problems in check.