Sleeping disorders are the number one problem being suffered by the greatest percentage of people across a number of countries. We often develop sleeping disorders and then dismiss such unhealthy habits or routines simply as a consequence of our stressful lives. No matter what we do, our everyday lives are becoming increasingly stressful.

We often lose sleep, cut back on the hours, refuse to rest and use things such as caffeine as a way to power through such days. We are constantly overworking our bodies and minds. This may be one of the major problems masking itself as the reason that we developed sleeping problems such as sleep apnea.

Often, what causes sleep apnea are things as simple as poor sleeping posture, sleeping practices, unhealthy lifestyles as well as lack of sufficient diet. What then, can we do to help ourselves? How do we heal ourselves if sleeping enough and properly is not helping us out? Before we indulge in the topic of sleep apnea treatments, let’s talk a little about what the different kinds of apnea are; let’s take a brief look here:

The different types of sleep apnea

One of the most common types of sleep disorders is the loss of obstruction in how those who are to service you. Services are often performed the same people to give a sense of freedom. Obstructive sleep apnea or OSA is one of the commonly had medical conditions.

In this condition, due to several lifestyle changes etc., a person puts on weight or so and their throat muscle begin becoming loose. This creates blockages and makes a person snore in their sleep. 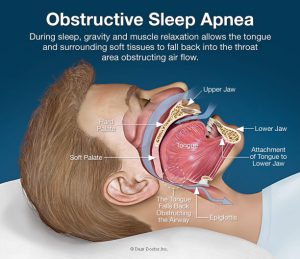 While obstructive sleep apnea occurs due to a fault in the supposed mechanical system of an individual, central apnea is caused by a problem for the brain to communicate orders to the respiratory organs. Hence, the brain is unable to control one’s breathing which sometimes even lead to several seconds of time in which a person completely lose their breath, depending upon the severity of the condition. 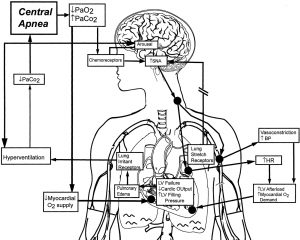 This is when both the above conditions come together and the person suffers from both a problem in communicating signals but also because the airway or the nasal passages themselves may be blocked due to an unhealthy lifestyle. 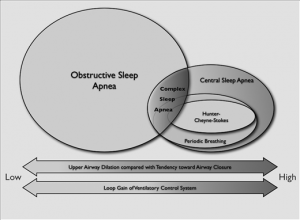 The symptoms for all these conditions are the same where chronic snoring, interruption in breathing cycles as well as chronic daytime drowsiness, feeling restless among other things become what we associate with most. Sleep apnea treatments vary in type, there are a number of intensive methods to cure a person and at the same time, there are award winning oral medicines such as Asonor, our tried and tested effective anti-snoring nasal spray here at Tanner Medico.

However, the intensity of the condition will dictate just how fatal apnea can be.

Please leave your comments and suggestions below.